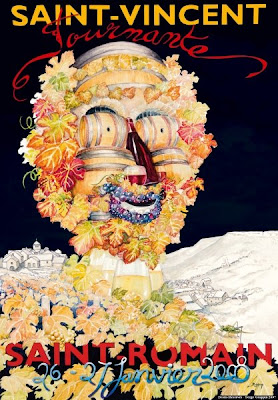 At the eleventh hour the nearby winemaking village of Saint Romain (only 10 minutes from Beaune and 20 minutes from Magny and Villers) has saved the 2008 edition of the Saint Vincent Tournament – the traditional winter festival honouring the patron saint of winemakers which always takes place during the last weekend in January. 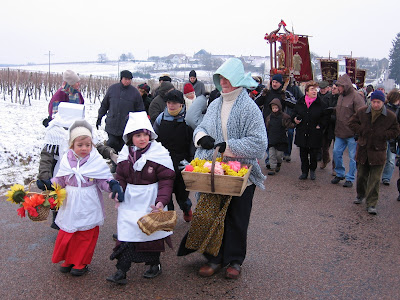 The event had became so overblown (and financially disastrous) over the past five years that for the first time in history no village wanted to host the 2008 edition. However, the picturesque little village of Saint Romain has finally stepped forward with a scaled down version that maintains the spirit of the event but frankly looks like it will be even more homegrown and fun.

Here’s the official website, although it doesn’t appear to have an English version. 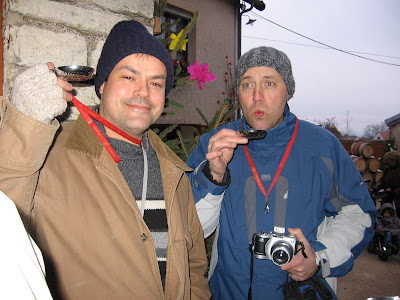 And here’s my blog – one of the first ones I ever wrote – about the Saint Vincent Tournament we had in our villages two years ago.