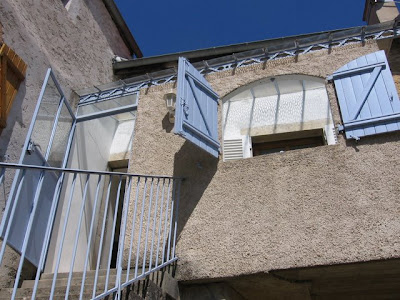 No, this is not a metaphor. I’m not referring to those little rooms in your mind, but rather those highly utilitarian rooms in your house. After last week’s impassioned rant against fake food, this week I have decided to take on the less controversial topic of stale air. 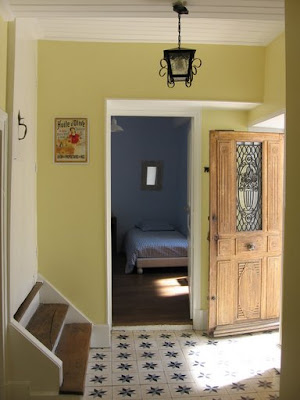 The French are obsessive about airing (aérer) their rooms every day, even in the dead of winter. This was not a habit with which I was familiar back in Canada, likely because we all live in igloos up there; those ice blocks are heavy to shove.
Every French person I know turns off the heat (if it’s on), opens their shutters and windows, and airs out each room in their house for a minimum of ten minutes every day.

There’s nothing nicer than having stale inside air replaced with fresh outside air; it is a French habit that I have gladly adopted. Apparently this practice is also eminently healthy as it does away with all manner of nasty toxins and moulds and dust mites.

However, in my experience the French do it more for the pleasure of breathing in a nostril full of fresh air than because it’s a healthy thing to do. I also think the acute pleasure of flinging open a pair of shutters has something to do with the ubiquitousness of this venerable French habit. 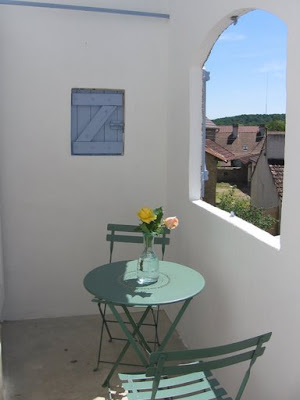 So this week, enjoy a fit of Frenchitude and open up your windows to let in the fresh air. You can even pretend to fling open an imaginary pair of shutters if you like (and maybe break into an inspired rendition of Je Ne Regrette Rien). Nothing like it to keep those nosy neighbours on their toes…
**Frenchitude Fridays (French + Attitude = Frenchitude) give ideas for injecting a bit of frenchness into your life, whether you live in Nepal or Nebraska.