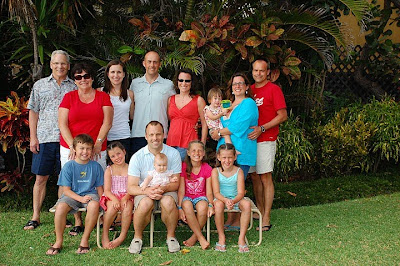 Seeing as we were all together in Hawaii (and looking sun-kissed by this point) we thought it was the perfect opportunity to update our family photos.

Clem’s blue plastic snack cup was a non-negotiable element if the photo was going to happen. This is the only decent one with both of the youngest grandaughters looking at the camera, everyone’s eyes more or less open, and the pre-teens not doing their signature weird toothless smile. 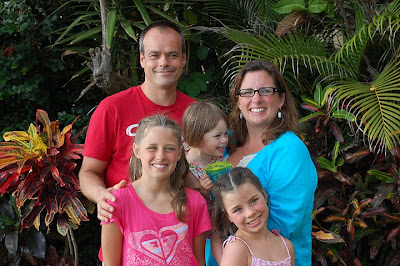 And seeing as Franck and I don’t seem to have a single photo of us with our Bevy, we thought we would get a few family shots as well. In this one I was holding on to Clem for dear life and hissing, “take the goddamn photo NOW! NOW DAMMIT!”

Yes, that strained look on my face is because I knew I was holding a two year old (aka a ticking time bomb). 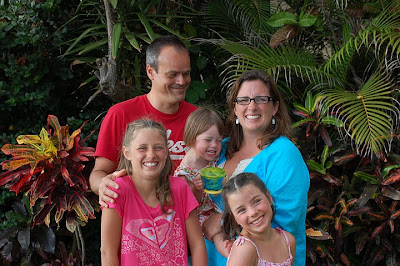 A nanosecond later she started to squirm out of my arms and kick Camille in the back. And then Franck tried to take her – which only positioned her better to pour Cheerios over Charlotte’s head. 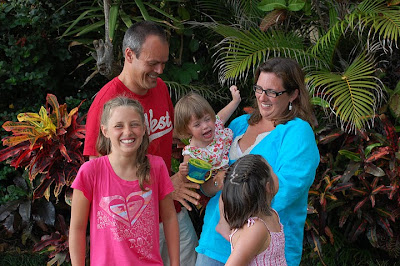 So he gave her back to me. Thus ended our family photo shoot with a two-year old.

2 thoughts on “Family Photos With a Two Year Old”